Sciphonix – the voice of the Daleks

“Sciphonix – The voice of the Daleks” 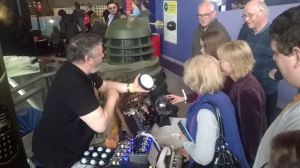 …and what’s more, you can find out how it’s done! The award-winning Sciphonix are coming to MakeFest! 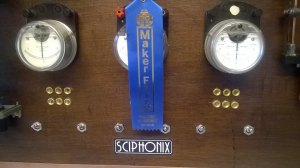 Sciphonix is a family-run business specialising in electronics and effects for sci-fi hobbyists and enthusiasts, headed by Jim ‘The Professor’ Dearden who is a lifelong science fiction fan (and so old he still remembers the first episode of Doctor Who!). We are best known for our in-house designed and manufactured voice modulators for Daleks, based on the original Dalek analogue ring modulator as used by the BBC in the 1960’s and 1970’s. 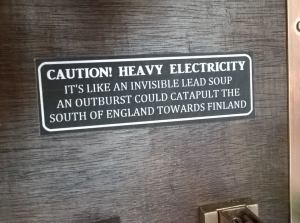 It all began when Jim’s son in law, Wayne, who runs Northern Charity Daleks came to him for help with a voice modulator. The ‘professor ‘ was more than happy to get involved, he took Wayne’s bundle of wires and used his skill to redesign and improve the unit and then went to develop the PCB and the unit we have today. This led to formation of Sciphonix. So come and say “Hello!” 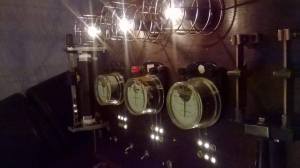 Listen To The Podcast